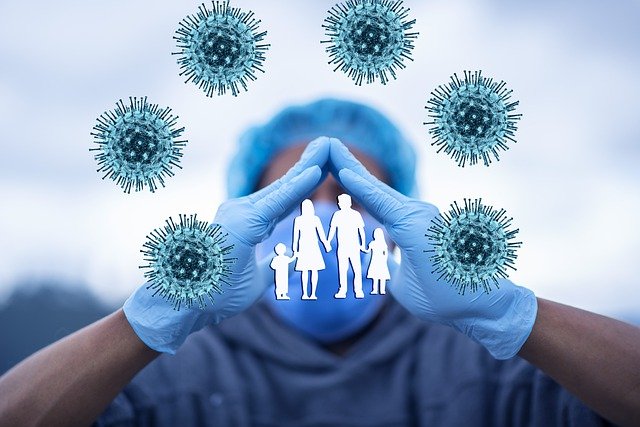 LOUISVILLE, Ky — If you were looking for a job at a small employer in 2015, you'd have a harder time finding one that offered health insurance compared to 2012, according to a report released by the Foundation for a Healthy Kentucky.

In fact, while 98.3 percent of Kentucky businesses with 50 or more employees offered health insurance in 2015, just 26.6 percent of small businesses included the benefit last year, dropping from 36.4 percent in 2012.

"That drop of nearly 10 percentage points means that thousands fewer Kentucky small businesses offered health insurance to their workers in 2015," said Ben Chandler, president and CEO of the Foundation for a Healthy Kentucky. "We have to make health insurance and health care affordable for all - residents, workers, employers."

The report, the latest from an ongoing study of the impact of the Affordable Care Act in Kentucky commissioned by the Foundation, analyzes data from several sources regarding health coverage, access to care, cost of care, quality of care and health outcomes. It also includes the results of a spring 2016 Kentucky Health Reform Survey of non-elderly Kentucky adults.

According to the report, the average annual insurance premium at private-sector employers for a single-person health insurance plan climbed $587 from 2012 to 2015, from $5,397 to $5,984; this also reflects a long-term nationwide trend. Average employer premiums for family coverage in 2015 ($16,622) did not increase significantly from 2012, the report said.

The 2016 Semi-Annual Report of the Study of the Impact of the ACA Implementation in Kentucky is one of a series of reports issued as part of an ongoing study commissioned by the Foundation and conducted by the State Health Access Data Assistance Center at the University of Minnesota.

About the Foundation for a Healthy Kentucky

Since the Foundation opened its doors in 2001, it has invested more than $26 million in health policy research, advocacy and pilot project grants across the Commonwealth. Funded by an endowment, the mission of the Foundation is to address the unmet health care needs of Kentuckians by informing and influencing health policy, improving access to care, reducing health risks and disparities, and promoting health equity. 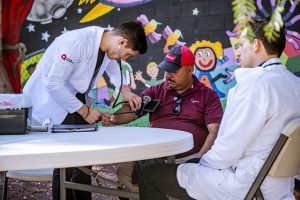 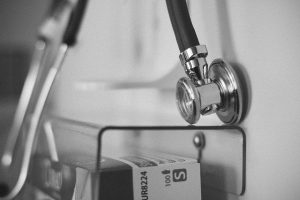 Kentuckians with Health Insurance are More Likely to Have Heard about ... 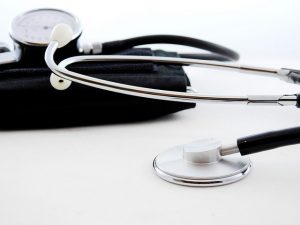 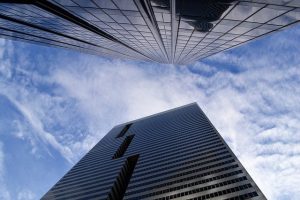