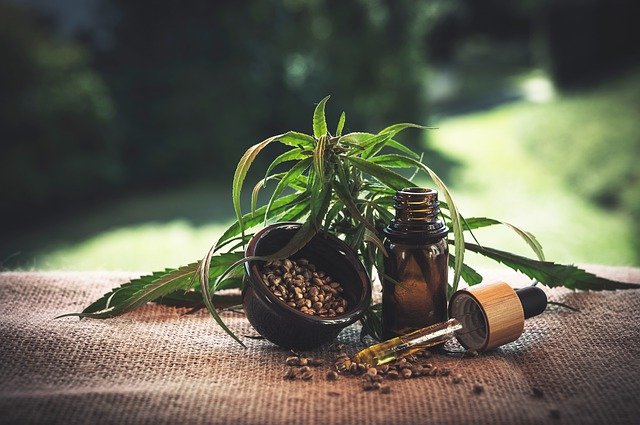 KENTUCKY — The first cannabidiol (CBD) isolate commercial processing plant in the U.S. is planned to be built in western Kentucky. Kentucky Department of Agriculture permits were issued yesterday.

Kings Royal Biotech of Kentucky has partnered with an industrial hemp development company from China, which produces the only commercially produced pharmaceutical grade (99 percent) CBD isolate in the world, according to a press release from the company today.

Carlisle County was selected for the site to build a processing plant, and using the GMP modern extraction process, make Kentucky home of the only commercially produced pharmaceutical grade CBD Isolate in the U. S.

Kings Royal made announced a few months ago that it had selected Kentucky for the location of its plant because of Kentucky's great potential for growing hemp. Kings Royal has contracted with farmers in Carlisle and Hickman counties to grow 2,300 acres of hemp.

The Kentucky Department of Agriculture issued permits Thursday for growing hemp and processing of the plant into CBD the non-psychoactive ingredient in hemp. The hemp will be harvested this fall and processing will allow the first pharmaceutical grade CBD to be produced in late 2018.

Industrial hemp has been legal in China for thousands of years and the Chinese government, farmers and scientists have been quietly revolutionizing hemp whole industrial chain development for decades.

Scientists have discovered some amazing health benefits from CBD, which is extracted from the flower of the hemp plant. It is widely accepted that CBD can prevent seizures and epilepsy, along with many other documented health and wellness contributions.

There is scientific evidence that cannabidiol could be an effective replacement for opioid addiction, as well as useful in treating pain. CBD blocks the reward of opioids, and may be used in treating those addicted to them by blocking their rewarding effects, according to a new medical study. The study was conducted by University of Mississippi researchers and published in the journal Planta Medica.

CBD has been available in the U.S., however, much of the oil was coming from marijuana plants which meant it had THC in it and could potentially give its user a psychoactive affect.

Kings Royal CBD to be produced in Kentucky meets all federal laws because it contains essentially no THC. Under Federal Law industrial hemp cannot contain more than .3 percent THC, so there is no chance of any users having an altered state of mind from this product.

Kentuckians need no longer travel to western States because what they are looking for is in Kentucky, and it will not require a prescription. Kings Royal will be producing CBD in commercial quantities for sale all over the United States. The industrial hemp crop contributes four basic components which can be turned into tens of thousands of different end products and Kings Royal intends to contribute every aspect of their yield to the industrial ecological chain.