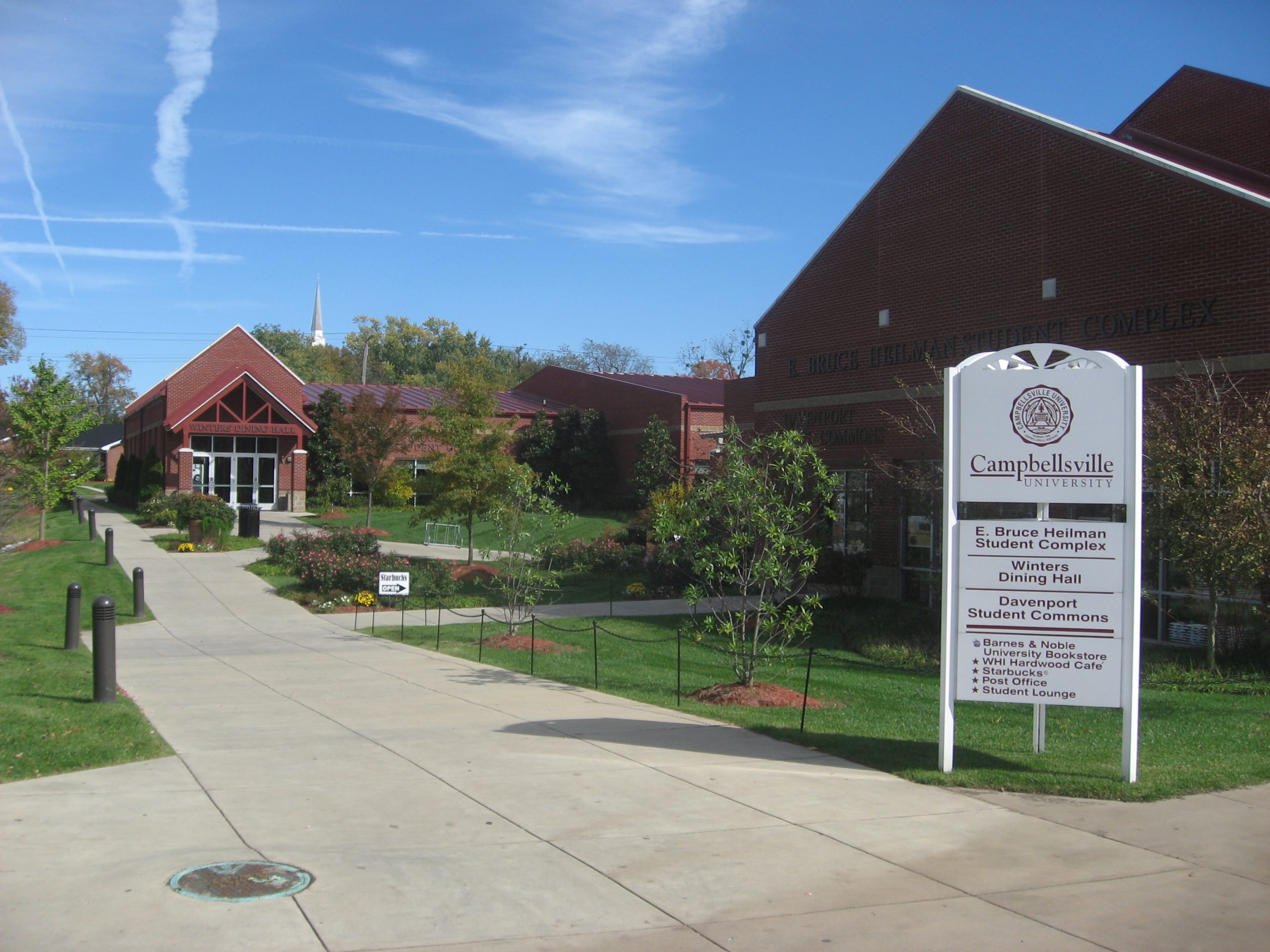 Hedgepath, the assistant over the previous few seasons under the program's first head coach, Tommy Hall, takes over the team as the first full-time coach.

Even though he has only three years of coaching experience at the collegiate level, Hedgepath has more than 25 years in the fishing industry, both competitively and recreational.

"We are very excited to have someone the caliber of Pete Hedgepath to step in and continue to build our Bass Fishing program," said Hardy. "The committee was impressed with Pete's desire to mature student-athletes not only athletically, but also academically and spiritually.

"He has a great passion for seeing young people reach their potential in all areas of their life. We look forward to the days ahead and expect great things from Pete and our Campbellsville University Bass Fishing Team."

Along with Coach Hall, Hedgepath has been instrumental in getting the bass fishing program as one of the best college teams in the country. He was one of many key factors to help get the 2016 B.A.S.S. National Championship on local Green River Lake State Park and the bass fishing team has six anglers set to compete in their first national championship in a few weeks.

The team is also coming off a Battle of the Bluegrass championship last weekend on Green River Lake under Hedgepath's direction.

Before getting into coaching, Hedgepath worked as a mine technician for Elk Creek Mine (Alliance Coal) in Madisonville. He also spent time with Freedom Mine as a unit mechanic and electronic technician with Carroll Engineering from 1995-2000.