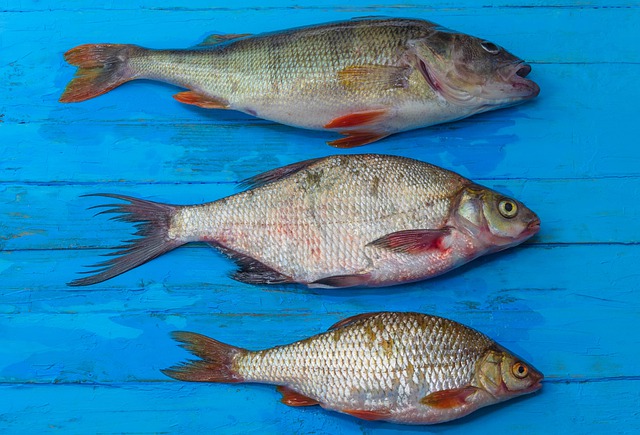 “You are going to see some pretty big weights at this tournament,” said FLW pro Kevin Snider of Elizabethtown, Ky. “It’s probably going to take 20 to 22 pounds to win. We have had a pretty early spring; typically the bass don’t start spawning until late May or early June, but the bass are about a month ahead of schedule. I am guessing that most of them have spawned out and are going to be stacked up on ledges.

“The Alabama rig is going to work in this tournament,” Snider went on to say. “But it won’t be the only thing that works. Fishing shallow ledges with crankbaits, jigs and worms always produce. The key to winning is really going to be finding multiple schools of big fish.”

Anglers will take off from Moors Resort & Marina located at 570 Moors Road in Gilbertsville, Ky., at 6:30 a.m. Saturday. Weigh-in will also be at the marina beginning at 12:30 p.m. Takeoff and weigh-in are free and open to the public.

Schools competing in the Kentucky/Barkley lakes tournament, which is being hosted by the Marshall County Tourist Commission, include:

Four regular-season qualifying events are held in each conference – Central, Northern, Southeastern, Southern and Western. The top five teams from each qualifying tournament will advance to one of five televised three-day National Guard FLW College Fishing Conference Championships, where the first-place team wins a Ranger 177TR bass boat with a 90-horsepower Evinrude or Mercury outboard. The top five teams from each conference championship advance to the national championship.

College Fishing is free to enter and FLW provides boats and drivers for each competing team along with travel allowances. All participants must be registered, full-time undergraduate students at a four-year college or university and members of a fishing club recognized by their college or university.