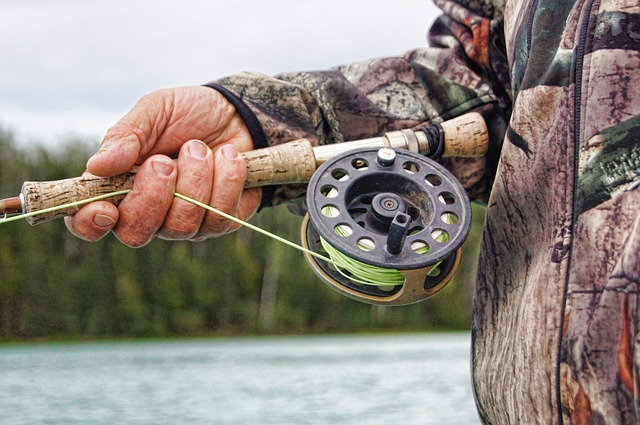 “We actually didn’t get to do any pre-fishing,” said Elliot, who will start his senior year in accounting at Georgetown College next fall. “We had our GPS loaded with a bunch of spots and had to stop short of our first stop this morning when we met a barge. We decided to stop the boat right where we were and started fishing the point of a canal on Barkley Lake to avoid the barge waves.

“We started throwing topwater baits, Lucky Craft Sammy and Gunfish, and started catching solid bass that didn’t stop. We had our limit by 8 a.m. I had a blast!

Elliott and Timperio have been fishing as a team for the past three years and until today had not qualified for a FLW Conference Championship.

“We had to fish completely different from what we had planned,” said Timperio, who will be a senior in business marketing. “We started throwing topwater baits right away and were pretty surprised at how well we did with them.

“I caught the 7-pounder,” Timperio continued. “I saw it chasing shad and figured I could get it to bite. It was like a big explosion when it hit my bait. The bass jumped out of the water and then we knew how big it really was. I had just lost a 4-pounder on my previous cast so landing this was redemption for the one I lost. It feels nice to finally make a conference championship.”

Rounding out the top five teams and also advancing to the Central Conference Championship are: