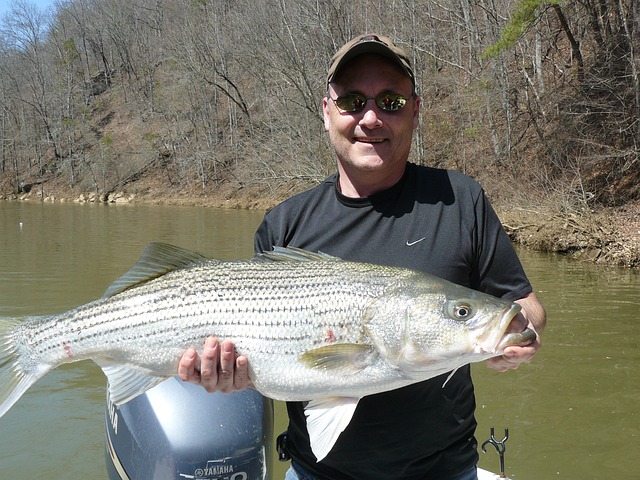 The Mustangs prevailed in the third annual state high school fishing tournament, which took place on Kentucky Lake on Friday and Saturday.

The Muhlenberg County duo of Billy Hardison and Nathan Flener claimed the top overall nod with a two-day effort of 33 pounds, 11 ounces. Finishing strong on the second day, the Muhlenberg County tandem of Taylor Harris and Drew Mendoza placed second with a total haul of 29 pounds, 13 ounces.

Fishing teams from throughout the state competed in the KHSAA tournament.