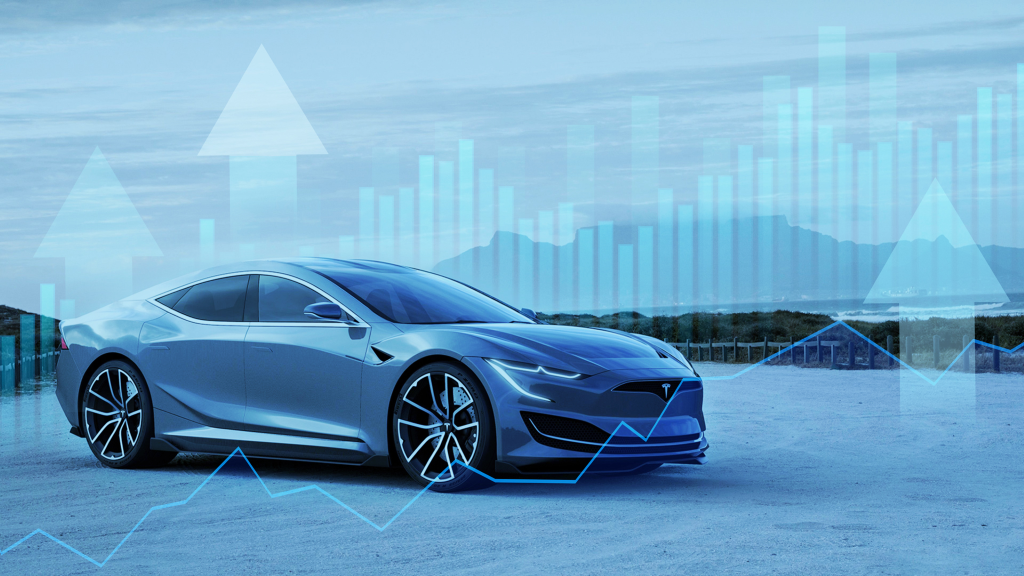 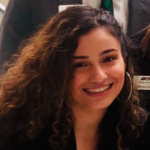 At surfky, we’re big supporters of cleantech and all viable initiatives that help the world move to renewable forms of energy consumption. That’s why we’re excited to announce the launch of our Electric Car Sales Index, which shows the total yearly sales of electric vehicles in the United States by state. We use credible sources, like the U.S Department of Transportation (USDT) and the California Energy Commission (CEC), to provide the most accurate statistics about the growth of the electric car market.

Using this database, you can learn about the electric vehicle sales in each of the 50 states, as well as other key statistics, such as the number of charging stations across each state. Additionally, you can track the changes in market share for every state, which can help you identify potential shifts in the market as well as the effectiveness of state-level incentives in impacting the industry.

Here are some of the statistics and general information that you might find interesting.

Electric Vehicle Sales Have Consistently Grown Across the Nation

Californians Are Buying the Most Electric Vehicles

To check out our electric vehicle sales index, click here 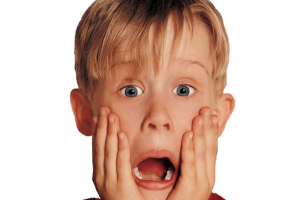 7 of The Worst Business Decisions in History 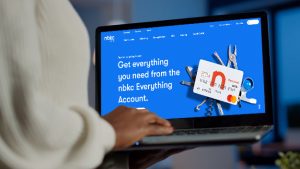 Top 7 Best Banks to open a Checking Account Online in the U.S 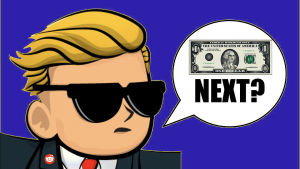 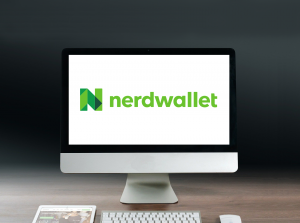