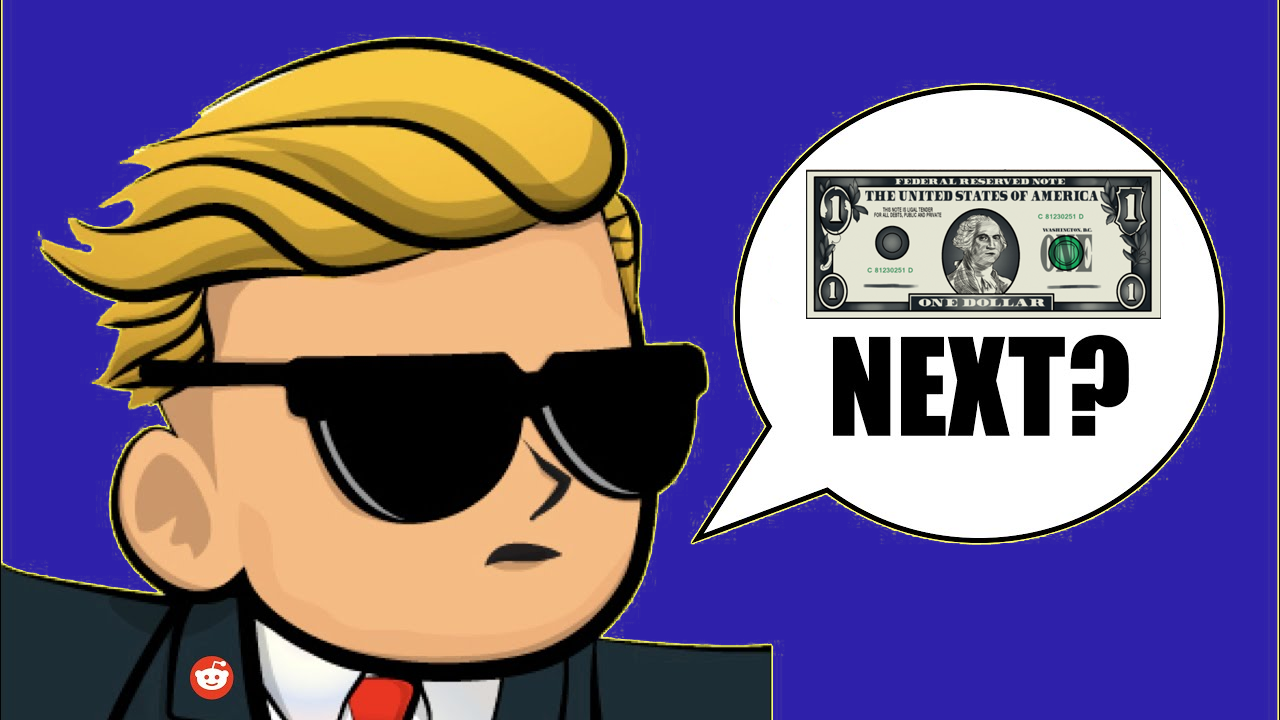 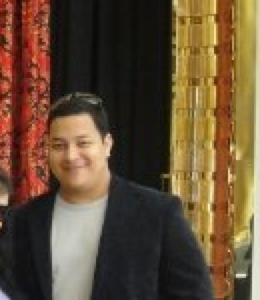 It all started with the GameStop (NYSE: GME) short squeeze. It's rare when stock market news become the main topic at the dinner table, but it's hard to think there is a sexier story for Main Street than a group of internet renegades getting together to pump a collection of stocks and push billion-dollar wall street hedge funds to catastrophic insolvency. It's like the legend of Robin Hood (the outlaw, not the brokerage outlet.) The infamous trade has generated a huge amount of interest in the investment forum. Financial commentators were quick to dismiss the reddittors behind these trading ideas as reckless rookies who will soon learn their lesson. Moderators of the forum see it differently:

If you haven't noticed, right now, all eyes are on r/wallstreetbets, and a certain narrative is being pushed around to make it seem as if this community were disorderly and reckless. This is what I think is happening—you guys are making such an impact that these fat cats are worried that they have to get up and put in work to earn a living.

Last Sunday, a reddit WallStreetBets member wrote that in a long post on the WSB community. Those people who are dismissing reddit traders are perhaps forgetting one big factor that has been overlooked by these hedge funds short sellers: the Federal Reserve. People are focusing too much on the reddit community, rather than the real cause of why strange things like this are happening right now. The fact of the matter is that, in this era of perpetual monetary easing by global central banks, short selling has forever changed — and that’s a lesson that short sellers have to take in. Over the past five years, We've seen a clear pattern of the most heavily shorted stocks become the top performers on Wall Street, including Tesla (Nasdaq: TSLA), Beyond Meat, and Shopify (NYSE: SHOP). This time it was GameStop and AMC's turn.

Some of the most successful and competent money managers in the world have been on the wrong side of these trades for far too long. Michael Burry, David Einhorn, and Jim Chanos have been long-time Tesla shorts, losing billions of dollars for their investors. They've done extensive research on why these companies are overvalued, or in some cases, inviable. Yet, they keep missing the elephant in the room: The Fed. I am not saying short selling is forever dead, but under the current environment where hundreds of billions of newly printed dollars find their way to the financial markets, short selling is a crazy proposition. So, although I do believe most of these heavily shorted companies are incredibly overvalued—and some are headed for bankruptcy, in fact—the real reckless behavior is not on the part of reddit investors who saw a clear opportunity to squeeze these hedge funds out of existence, but rather shorting these companies in the first place.

Some of the new ideas that have been circulating on the WallStreetBets forum suggest shooting for a repeat of the Silver Thursday trade that made the Hunt Brothers famous in 1980, namely cornering the silver market. "[The] Silver Bullion Market is one of the most manipulated on earth. Any short squeeze in silver paper shorts would be EPIC,” a r/wallstreetbets post read yesterday. “We know bullion banks are manipulating gold and silver to cover real inflation. Both the industrial case and monetary case, debt printing has never been more favorable for the No. 1 inflation hedge Silver."

For many decades gold/silver investors have spout conspiracy theories suggesting that bullion and central banks have been manipulating gold and silver prices to mask the real rate of inflation. Just watch the documentary End of the Road: How Money Became Worthless for a more detailed explanation of their argument. Could these rumors be true? In an address to congress in 1998, Federal Reserve Chairman Alan Greenspan said the following:

So now, what these so-called "rookies" are calling for is a squeeze of central banks themselves, as well as the collapse of financial institutions like JP Morgan, by getting together and cornering the market for silver. These guys have some cojones.

“Inflation adjusted Silver should be at 1000$ instead of 25$. Links to a post that was removed. "Why not squeeze $SLV to real physical price... Think about the Gainz. If you don't care about the gains, think about the banks like JP MORGAN you'd be destroying along the way.”

They continued, referring to JPMorgan (NYSE: JPM) as one of the central banks' alleged aides in manipulating silver prices. The post has more than 3,000 comments with plenty of the members within the WSB community advocating for the idea of cornering the silver market. Some even like the idea of getting revenge on JPMorgan for depressing their silver investments.

A big rise in the price of Bitcoin is an interesting phenomena that the public and central bankers look at with curiosity. A huge rise in the price of gold and silver is something that scares the hell out of them—especially when Jay Powell continues to issue tone-deaf, clueless statements about how "inflation is likely to be transient" and talk about their brilliant action plan of reacting "by not reacting" when whites of inflation's eyes are visible.

So the way we would react is we're gonna be patient, expect us to wait and see, and not react if we see small transient effects on inflation

But this is the question I keep asking myself. Why didn't anybody ask him, "what if they are not small, transient effects?" What if all of this money printing finally causes the long overdue collapse in the value of the dollar and a steep rise in consumer inflation? A group of rookie investors have taken the time to stop and think about that question, and they seem to be taking action. They've successfully taken on Wall Street hedge fund managers. Will they be able to take on the world's central banks? That remains to be seen. 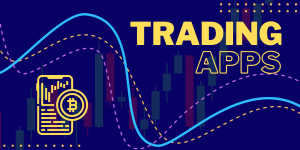 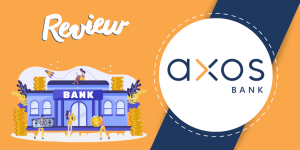 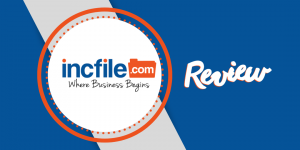 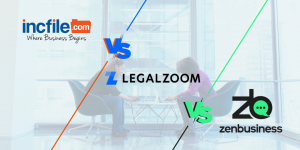