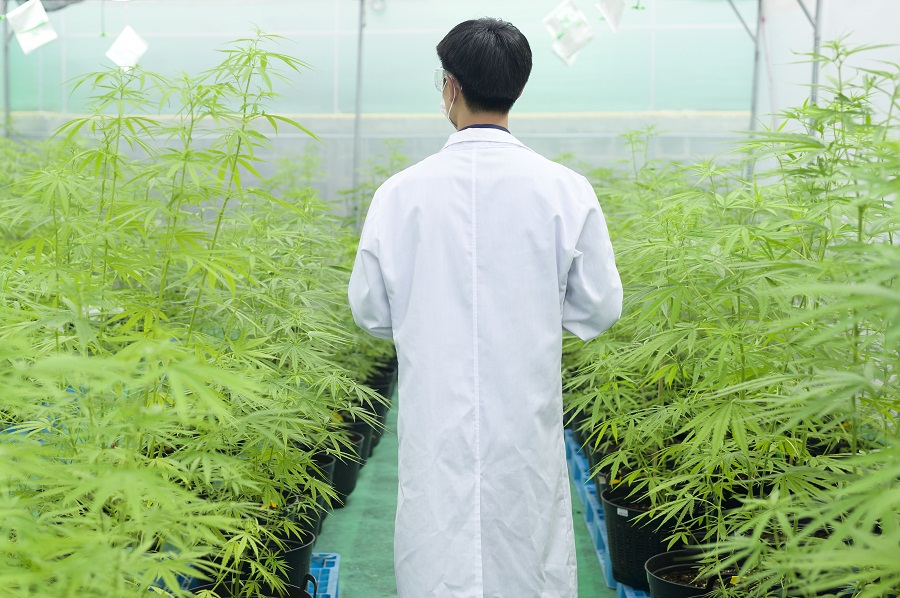 FRANKFORT, Ky. — Kentucky Agriculture Commissioner Ryan Quarles urged the federal government to reconsider positions that would impede the ability of Kentucky and other states to carry out research projects on industrial hemp.

“I am concerned that some of the positions set forth in [the]Statement of Principles could hinder industrial hemp’s economic potential by imposing restrictions narrower than the parameters defined by Congress,” Commissioner Quarles wrote in a letter to three federal agencies dated Sept. 12. “KDA [Kentucky Department of Agriculture] respectfully urges you to reconsider these problematic positions, and to join KDA in our efforts to lay a solid foundation for future growth.”

Commissioner Quarles specified three federal government positions contained in the Statement of Principles on Industrial Hemp that he said “are contrary to Congressional intent or otherwise inadvisable”:

• Redefining “industrial hemp” to include only historically proven applications (fiber and seed) while excluding other potential applications. Commissioner Quarles said the Statement excludes cannabidiol, which advocates claim has a wide variety of health benefits. Commissioner Quarles said more than half of the industrial hemp acreage cultivated this year by pilot program participants in Kentucky is being raised to harvest CBD.

• Prohibiting transfers of hemp seeds and plants across state lines. Federal law prohibits spending federal funds to prevent the transport of hemp grown by a participant in an industrial hemp research pilot program. Federal law even permits importation of hemp seeds and plants from foreign sources under the authority of a research pilot program and the importation and sale of internationally grown hemp grain and fiber.

Commissioner Quarles wrote that participants in Kentucky’s pilot program planted more than 2,000 acres of hemp this year, the third year of the program.

Industrial hemp was produced in Kentucky for some 150 years, and Kentucky led the nation in hemp production for much of that time. In the early 20th century, almost all the hemp produced in the United States was grown in the Bluegrass region of Kentucky. Congress outlawed cannabis production in the 1930s, and while hemp production was legalized in the early 1940s for the war effort, Kentucky’s hemp industry disappeared after the war.

To view the Statement of Principles, go to.