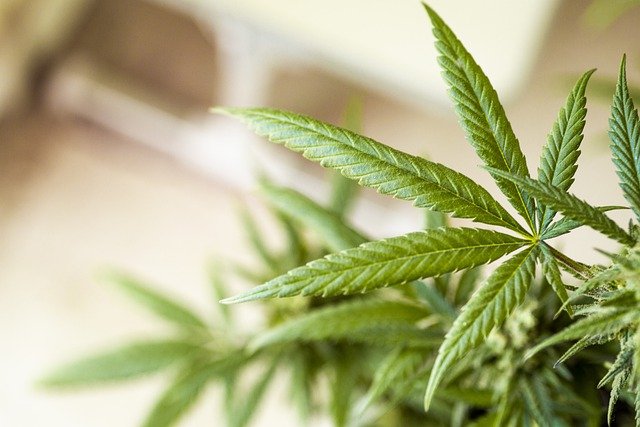 The announcement from USDA that certified pilot programs for industrial hemp are now eligible for National Institute of Food and Agriculture federal grant funding, is a welcome clarification that will hopefully provide ample support to a number of pilot programs in Kentucky.

“USDA determining that industrial hemp research projects are eligible to compete for federal funding through existing grant programs is a good development for Kentucky farmers and helps ensure that industrial hemp pilot programs can continue with federal assistance,” said Senator McConnell. “It also demonstrates that the federal government agrees that this is a crop worth researching. Senator Paul and I have heard from countless Kentuckians regarding industrial hemp’s potential to expand agricultural opportunities for farmers and grow our economy and we look forward to continuing to work with the Kentucky Commissioner of Agriculture Ryan Quarles, researchers in the state, and our colleagues in Congress to ensure that hemp research continues to move forward and that Kentucky remains the lead state in demonstrating how industrial hemp could once again be a cash crop for Kentucky.”

“Historically, Kentucky was a leader in hemp production, and it is already staking out its position at the head of the pack once again,” said Senator Paul. “I’m pleased to see the USDA respond to Kentucky farmers’ concerns by officially leveling the playing field for industrial hemp pilot programs.”

In 2013, after long discussions with then-Agriculture Commissioner James Comer on the history of hemp production in Kentucky as well as the potential future economic benefits of again producing industrialized hemp in the state, Senator McConnell and Senator Paul agreed that researching its production for future viability as a cash crop could be a positive development for Kentucky’s farm families and economy. Senator McConnell began working with Comer while he was Kentucky’s Commissioner of Agriculture to make sure that a measure to allow for federal recognition of industrial hemp research in Kentucky made it into the 2014 Farm Bill. Comer’s work paved the way for Kentucky’s leadership on industrial hemp, which continues today under current Commissioner Ryan Quarles’ efforts. There are 10 colleges and universities participating in hemp research in Kentucky. For 2016, over 4,600 acres have been approved for industrial hemp production and research among 179 program participants.

Senator Rand Paul first brought hemp to Kentucky’s attention when he cosponsored legislation in the 112th Congress that would have excluded industrial hemp from federal regulation under the Controlled Substance Act. Currently, the Controlled Substance Act does not distinguish industrial hemp from marijuana, treating both as Schedule I drugs. Industrial hemp lacks the high quantities of the psychoactive ingredient THC found in marijuana. Senator Paul, along with Senator McConnell, cosponsored this legislation when it was reintroduced in the 113th Congress.