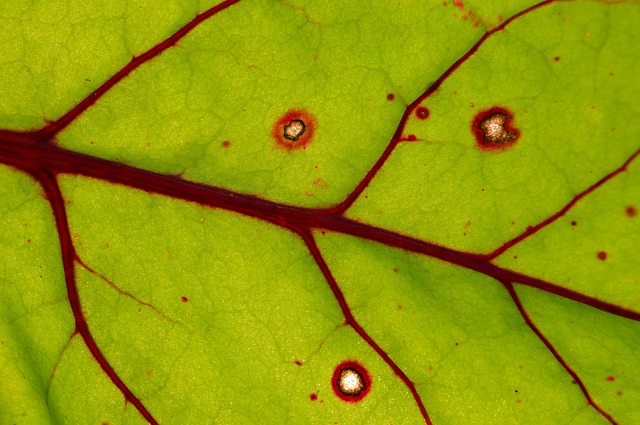 “These results substantially expand our understanding about how air pollution contributes to cardiovascular disease by showing that exposure is associated with a cascade of adverse effects,” said C. Arden Pope, Ph.D., study lead author and Mary Lou Fulton Professor of Economics at Brigham Young University in Provo, Utah.

“These findings suggest that living in a polluted environment could promote the development of high blood pressure, heart disease and stroke more pervasively and at an earlier stage than previously thought,” said Aruni Bhatnagar, Ph.D., study co-author and the Smith and Lucille Gibson Chair in Medicine at the University of Louisville. “Although we have known for some time that air pollution can trigger heart attacks or strokes in susceptible, high-risk individuals, the finding that it could also affect even seemingly healthy individuals suggests that increased levels of air pollution are of concern to all of us, not just the sick or the elderly.”

Air pollution is known to contribute to cardiovascular disease and related deaths. In 2004, the American Heart Association released a scientific statement, updated in 2010, warning of the risk and recommending that people talk to their doctor about avoiding exposure to air pollution specific to their area. What remained unclear, however, was how air pollution actually affects the blood vessels to increase the risk of disease.

For this study, investigators analyzed the component of air pollution known as fine particulate matter (PM2.5) — the tiny pieces of solid or liquid pollution emitted from motor vehicles, factories, power plants, fires and smoking. They found that periodic exposure to fine particulate matter was associated with several abnormal changes in the blood that are markers for cardiovascular disease. As air pollution rose, they found:

• levels of proteins that inhibit blood vessel growth increased; and

Study participants included 72 healthy, nonsmoking, adults in Provo, Utah. Their average age was 23, most were white and more than half were male. During the winters of 2013, 2014 and 2015, participants provided blood samples, which researchers then tested for markers of cardiovascular disease. Due to the unique weather and geographical features of Provo, they were able to evaluate these informative blood markers with various levels of air pollution.

However, researchers noted that the third study year, 2015, was relatively unpolluted, which could have affected the results.

Statements and conclusions of study authors published in American Heart Association scientific journals are solely those of the study authors and do not necessarily reflect the association’s policy or position. The association makes no representation or guarantee as to their accuracy or reliability. The association receives funding primarily from individuals; foundations and corporations (including pharmaceutical, device manufacturers and other companies) also make donations and fund specific association programs and events. The association has strict policies to prevent these relationships from influencing the science content.