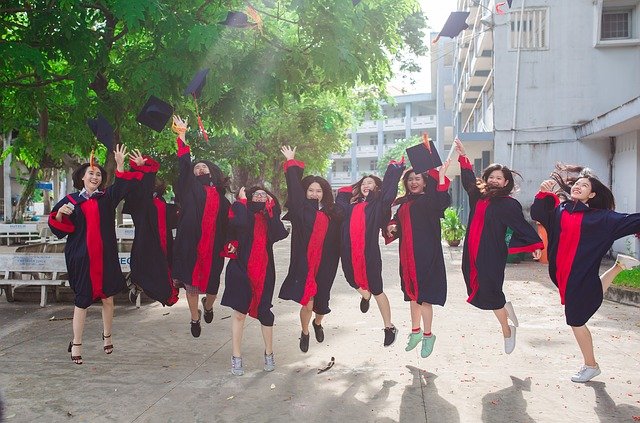 FRANKFORT, Ky. — Kentucky’s public and independent colleges and universities conferred a record 65,829 degrees and credentials during the 2015-16 year, representing a 2.7 percent increase from the previous year and a 32.5 percent gain over 10 years.

Council President Bob King said, “All of our institutions have been implementing strategic initiatives that have helped more students graduate with high-quality degrees and credentials. These efforts are building the size and quality of Kentucky’s workforce, and will help grow the state’s economy.”

The state’s strategic plan, “Stronger by Degrees,” focuses on economic development by seeking to raise educational attainment levels in Kentucky to 58 percent in 2025. Higher levels of educational attainment are critical to accelerate job creation, grow the economy, increase individual earnings, and expand the state’s tax base through a more highly skilled workforce.