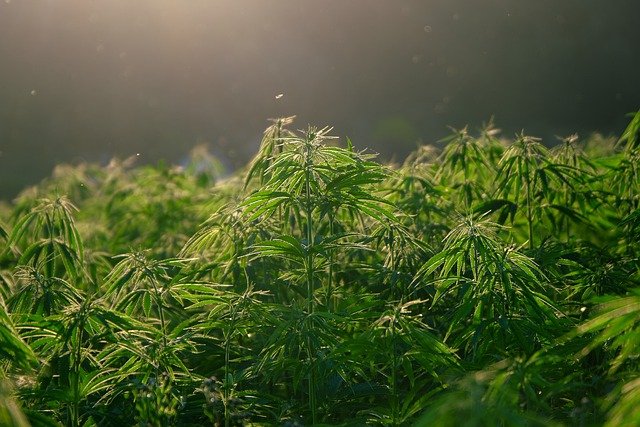 “This bill is the product of six months of close collaboration and consensus-building with the Kentucky State Police and the University of Kentucky College of Agriculture, Food and Environment,” Commissioner Quarles said. “I want to thank the members of the General Assembly for passing this legislation that will help Kentucky’s industrial hemp industry move forward.”

The bill contains several important law enforcement safeguards. It requires applicants to submit global positioning coordinates for those fields or greenhouses that will be used to grow hemp, provide written prior consent for law enforcement to enter premises where hemp is located, and submit to an annual criminal background check. Commissioner Quarles emphasized that the KDA is committed to working in close cooperation with law enforcement agencies across the Commonwealth.

In January, the KDA approved 209 applications from growers to cultivate up to 12,800 acres of industrial hemp for research purposes in 2017, nearly triple the number of acres that were approved for the previous year and the largest state industrial hemp research project program in the nation. (Participants planted more than 2,350 acres of hemp in 2016, 922 acres in 2015 and 33 acres in 2014, the first year of the program.) The department also approved more than 525,000 square feet of greenhouse space for indoor growers and 11 new applications from processors (in addition to 29 previously approved multi-year processor applications that were not required to reapply).

For the first time in program history, the KDA is offering 2017 program applicants who were initially unsuccessful an opportunity to make their case to a three-person administrative appeals panel. Senate Bill 218 codifies this appeals process in law and allows the panel to hear arguments from program participants facing the revocation or suspension of their enrollment in the program.

The KDA operates its program under the authority of a provision of the 2014 federal Farm Bill, 7 U.S.C. § 5940, that permits industrial hemp pilot programs by state departments of agriculture or universities in states where hemp production is permitted by state law.