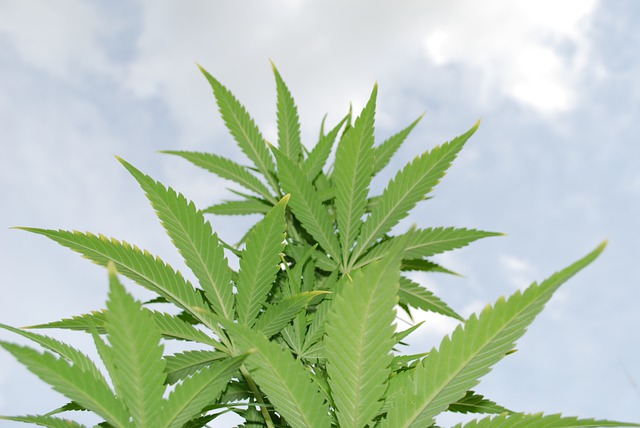 “I am honored to sponsor the Industrial Hemp Farming Act because I know firsthand the economic viability of industrial hemp.  Hemp has created new opportunities for family farmers and good paying jobs for American workers, especially in Kentucky,” said Comer who led the successful industrial hemp efforts in Kentucky as the Kentucky Commissioner of Agriculture.

“Industrial hemp isn’t a new crop to the United States, but most Americans aren’t aware of the wide range of legitimate uses for it. I’ve met many Virginia farmers who are ready to commercially produce and create a market for industrial hemp in the U.S., but outdated, though well-intentioned, federal restrictions on the cultivation and commercialization of this crop stand in the way. By removing industrial hemp from the definition of a controlled substance, the Industrial Hemp Farming Act will finally allow for responsible, commercial production of industrial hemp without fear of violating federal law. This bipartisan legislation is the product of many months of robust discussion with both lawmakers and stakeholders. I am pleased to see it introduced today, and I look forward to moving this legislation through the House,” said Congressman Bob Goodlatte.

"Industrial hemp is a sustainable crop and could be a great economic opportunity for Kentucky farmers,” said Massie. "I'm optimistic that we can get the Industrial Hemp Farming Act to the President's desk this Congress. In 2014, for the first time in over half a century, hemp was grown and harvested in Kentucky under the pilot programs allowed by the Polis-Massie-Blumenauer amendment to the 2014 Farm Bill. I look forward to working with Congressman Comer to build on that momentum to give our nation's farmers and manufacturers more opportunities to compete and succeed in the global economy. I am proud to be an original co-sponsor of this bill introduced by Congressman Comer, who was instrumental in bringing the hemp industry to Kentucky as Agricultural Commissioner,” Massie added.

“Hemp has boundless potential as a sustainable alternative to plastics and other environmentally harmful products,” Polis said.  “It can be used in everything from construction materials to paper to lotions and even ice cream.  It’s past time that we eliminate absurd barriers and allow hemp farmers to get to work, create jobs, and grow this promising and historically important crop!”

Kentucky is widely viewed as one of the leading industrial hemp producing states.  Both Kentucky’s U.S. Senators, Mitch McConnell and Rand Paul, are strong supporters of industrial hemp and worked together with Rep. Thomas Massie to add language in the 2014 Farm Bill to allow further growth of industrial hemp crops in states that passed regulatory framework.  Comer’s bill will take industrial hemp to the next level and begin to treat hemp like corn, soybeans, wheat, and other traditional farm crops.