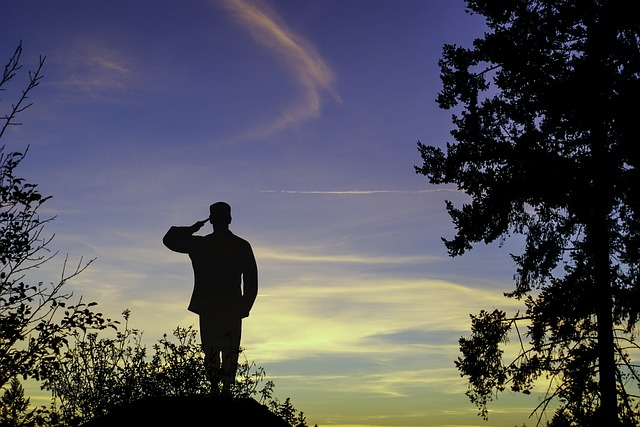 Hopkinsville Community College is ranked 17th in the two-year college list. HCC has been included in the list for eight consecutive years, since the Military Times’ rankings began.

“We are honored to again be included in the list of colleges that focus on and serve the military and veteran population,” said HCC Fort Campbell Campus Director Allisha Lee. “HCC continually looks for ways to improve programming that will fit the needs of service members and their families. We’re growing exciting organizations such as our Student Veterans Organization and SALUTE Veterans National Honor Society that support the military student.”

HCC is one of only four on-base higher education institutions, and the only community college on Fort Campbell.

More than 600 colleges took part in this year’s detailed survey.