Lifestyle > Health > How to Stay Healthy When Dining Out

How to Stay Healthy When Dining Out 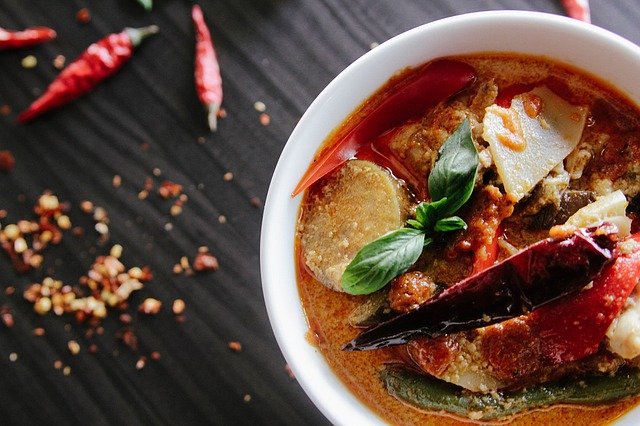 KENTUCKY — Dining out is wildly popular. The convenience of letting someone else do the cooking and the opportunity to try new types of cuisine is too great to resist for many people.

According to Zagat's 2016 National Dining Trends Survey, people go out to eat (not counting breakfast) an average of 4.5 times per week. While it can be easy to count calories and adhere to other dietary restrictions when eating at home, that's not always the case when dining out. Fortunately, there are ways for people who love to go out to eat to have their gourmet cuisine and eat it, too.

Request that items be cooked a certain way. While diners might not be able to order off-menu dishes, they can try their luck at asking for dishes on the menu to be prepared a certain way. For example, if a menu is loaded with fried foods, try asking for dishes to be grilled instead of fried. Researchers affiliated with the Harvard School of Public Health found that people who ate fried food at least once per week had a greater risk of both type 2 diabetes and heart disease than those who avoid fried foods, and that their risk increased with each additional fried meal they consumed. In addition, researchers also found that eating fried foods away from home posed the greatest risk, as the frying oil used may not be fresh. Reused oil is more easily absorbed by foods than fresh oil that has yet to degrade, and that increased absorption can contribute to high cholesterol, high blood pressure and weight gain. Many restaurants are amenable to diners who want to avoid fried foods, but diners must ask.

Eat only half the meal. Restaurant portions tend to be bigger than portions diners would make for themselves at home. In fact, the National Heart, Lung and Blood Institute notes that food portions at restaurants have doubled or tripled over the last 20 years. Diners who want to dine out but prevent overeating can ask that half of their entrées be boxed before the meal even makes it to the table. In addition, avoid appetizers and choose coffee or tea as dessert instead of high-calorie and sugar-laden baked or frozen desserts.

Make sure salads are healthy. Some diners mistakenly believe that all salads are the same. However, salads loaded with bacon and cheese and smothered in creamy dressings can be just as detrimental to diners' waistlines as large entrées cooked in an unhealthy way. When ordering salads, make sure the salad is loaded with healthy fare like raw vegetables and choose a low-calorie, low-fat dressing.

Peruse menus before leaving home. Perusing menus online before leaving home allows diners to find restaurants that offer the kind of healthy fare they're looking for. Arriving at a restaurant without knowing its menu increases the chances that diners will simply choose something from the menu, regardless of how healthy it may be.

Health-conscious diners can still enjoy nights out on the town without sacrificing their waistlines or putting their long-term health in jeopardy.