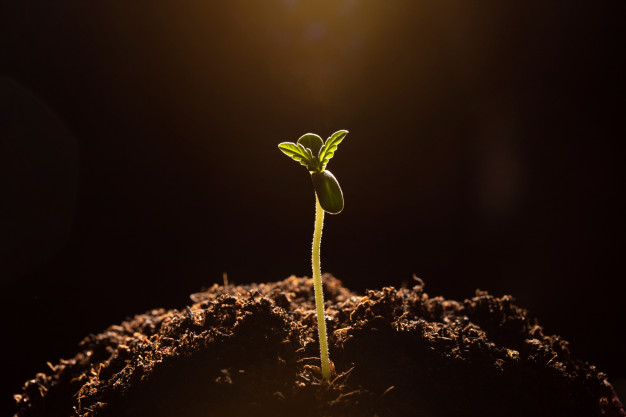 FRANKFORT, Ky. — The Kentucky Department of Agriculture made progress in its efforts to complete delivery of a shipment of hemp seeds being held by the U.S. Drug Enforcement Administration, KDA officials reported to the Kentucky Industrial Hemp Commission Tuesday May 20, 2014.

“We’ve come a long way, and I believe we are on the verge of making history,” Agriculture Commissioner James Comer told the panel in his Frankfort office.

Officials from the department and the DEA are to report to U.S. District Judge John Heyburn Wednesday in Louisville.

Commissioner Comer said he continues to hear from industrial hemp processors who are interested in locating in Kentucky if large scale hemp production returns to the Commonwealth.

“History will show we stood for something worth fighting for,” Commissioner Comer said.