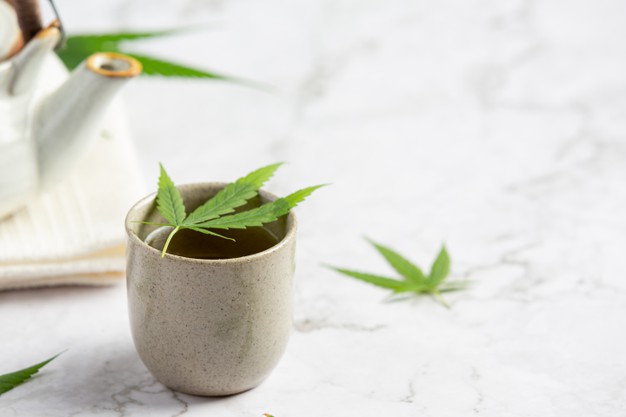 FRANKFORT, Ky. – Agriculture Commissioner James Comer today cheered House passage of legislation to allow university research on industrial hemp. The measure was an amendment to the farm bill that passed in the U.S. House of Representatives.

“Without a doubt, this was an historic day for industrial hemp in America,” Comer said. “There’s a long way to go in the legislative process. And I won’t be satisfied until Kentucky farmers can legally grow industrial hemp again. But I am pleased that we have made it this far.”

“We’re excited that the hemp amendment was included in the farm bill that was passed today,” said Eric Steenstra, president of Vote Hemp. “This moves us one step closer to our goal.”

The amendment would allow colleges and universities to grow hemp for research purposes in states where hemp production is allowed by state law.

U.S. Rep. Thomas Massie of Vanceburg was one of three co-sponsors of the amendment and has filed a bill that would remove hemp from the federal definition of marijuana. Massie joined Comer, Rep. John Yarmuth, and Sen. Rand Paul to testify before the state Senate Agriculture Committee in support of a bill sponsored by state Sen. Paul Hornback to create an administrative framework for industrial hemp production in Kentucky. State Sen. Robin Webb also spoke out in favor of the bill, and state House Majority Floor Leader Rocky Adkins mounted a last-ditch effort that led to passage of the bill.

“It wasn’t that long ago that people told us we wouldn’t even get a sponsor for the bill in the state Senate,” Comer said. “Now we have a state law for regulating hemp production, and one house of Congress has passed legislation to allow colleges and universities to grow hemp. This has been an amazing journey. And we’re not finished.”