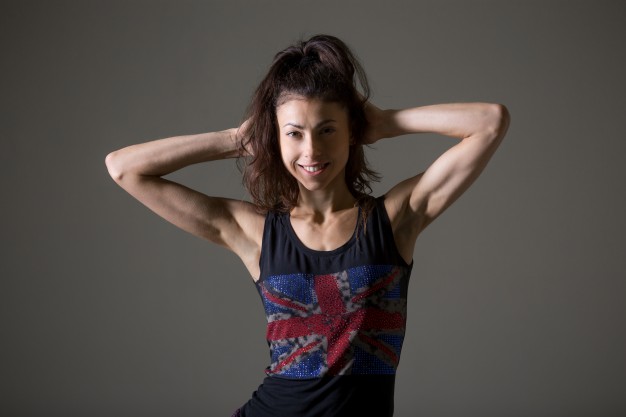 LEXINGTON, KY. – The University of Kentucky gymnastics team dazzled in its final exhibition before the regular season begins during the Blue/White Meet inside Memorial Coliseum on Thursday.

Competing exactly one month before the regular season opener, the White Team bettered the Blue Squad’s total on a competitive night in the gym.

“Overall the staff and I were pleased with the 2012 Blue/White Meet,” head coach Tim Garrison said. “The fact that we made 29-of-31 routines performed speaks to a decent level of consistency, but we also lacked in some areas of execution that we will have to pay specific attention to prior to our season opener in California Jan. 6.”

The 2013 season begins with a four-team meet between host California, No. 13 Auburn and No. 19 Arizona in Berkeley, Calif.

Earlier this week, Kentucky earned the No. 25 Gym Info preseason ranking marking the third straight season the Wildcats begin the season ranked inside the top 25.

Kentucky is coming off one of the finest seasons in program history after posting three consecutive scores of 195.875 or higher to finish the season with Kentucky’s best-ever three meet stretch.

The Wildcats return 10 letter winners from the 2012 team, which finished the season ranked No. 25. The final rating made Garrison the first head coach in school history to take his team to a top-25 final ranking in his first season, based on records dating to 1996.

The Wildcats will face a challenging slate in 2013, which includes home meets against five ranked opponents and visits to five more elite teams in dual meets .