Movie Review—Snow White and the Huntsman 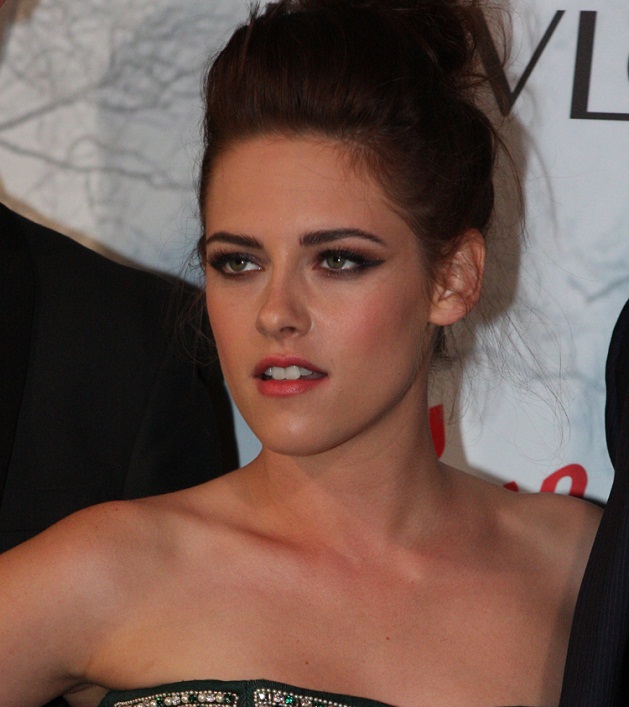 US —Though originally a Brothers Grimm tale written in Germany over two centuries ago—Schneewittchen und die sieben Zwerge— most people know the iconic story of Snow White from her whimsical 1937 Disney film debut, Snow White and the Seven Dwarfs. Today, however, over 70 years later, the film has been re-imagined and recreated under a new title: Snow White and the Huntsman. But does the new interpretation of the legendary fairy tale bring something fresh to the table or are the producers simply sponging off a well-known legacy?

As far as the basic feel of Snow White and the Huntsman, imagine mixing the fundamental core elements of the original animated film with an overall grimier, medieval-style Lord of the Rings vibe.

But before going too far into it, let’s check out the synopsis:

Though born into a royal family as a princess, a young Snow White (who is played by Kristen Stewart of Twilight fame when she grows up) watches helplessly as her family’s kingdom falls into the hands a murderous and vain sorceress named Ravenna, AKA the evil queen (Charlize Theron). After years of imprisonment, Snow White escapes and flees toward the last remaining group of her former kingdom’s people. It’s soon after her getaway that the evil queen realizes she is vitally linked to Snow White and vows to kill her. As a result, the queen enlists the help of a huntsman (Chris Hemsworth of Marvel's Thor and The Avengers) she believes is worthy of the task. Yet, upon finding the innocent young woman, the huntsman cannot destroy her. Instead, he becomes her loyal protector and mentor, helping her through a variety of scenarios. In the end, he is able to give Snow White the knowhow and confidence she needs to challenge the queen’s tyrannous reign.

So that’s that. Now let’s look at the movie’s good and bad points.

Fortunately, the new storyline actually works relatively well overall and truly brings an entertaining, more adult twist to an ages-old, golden-era classic that everyone remembers from their childhood. What’s more, both the script writers and actress Kristen Stewart (believe it or not) did a great job of creating a gentle, yet powerful Snow White struggling to bring peace to an ever-crumbling world.

As with most all movies, however, there were a couple slight drawbacks that left the storyline lightly flawed. Perhaps the most standout issue was derived from Snow White’s childhood friend/love, William (Sam Claflin). While Claflin’s acting was on par for the role, it seemed that he was never truly drawn out—you never get to see what really makes him tick. Also, William just never seemed to truly love Snow White the way audiences thought he should and, as a result, actually seemed to be out of place during much of the film. In fact, the total removal of his character from the storyline could have actually improved the film. Why not just make the main love interest occur between Snow White and the huntsman?

Additionally, there were also some odd moments with the queen. Along with a questionable flashback into the her childhood that seemed superfluous/misleading, some “too perfect” and seemingly contradictory uses of magic or sorcery that didn’t fit with other aspects of the film, and far too many “near death” or “wrinkling up” experiences, the ending was also somewhat anti-climactic.

OK, there’s one final gripe: Finn’s “power-bangs” bowl haircut. Sorry for your pain Sam Spruell (you have to see it to believe it).

On the brighter side, the visuals in this film are amazing at times. From the intricate and truly inspiring costumes, to the top-notch digital effects, the film looked awesome on nearly all fronts. Along with the ever-evolving raven-themed dresses worn by Ravenna, the ripped dress and chainmail look pulled off by Snow White was excellent. The dark forest special digital effects were of particular excellence as well and actually left yours truly with a couple spine tingles. Plus, just wait to you see the dwarves. Awesome.

Additionally, the acting from everyone involved in this film was epic for the most part. The sheer wrath belted forth by Charlize Theron was seriously frightening at times and, as mentioned earlier, Stewart did a great job with Snow White. Though not much of a departure from his most notable role as Thor, the God of Thunder, Chris Hemsworth did well portraying a tough guy with a heart of gold, too.

Overall, the film is pretty entertaining and its flaws are relatively minimal. Along with seeing a cool take on a classic tale, audiences will get an eyeful of cool imagery and often intense action with a smart twist.

Out of 5 stars, yours truly ranks “Snow White and the Huntsman” a 3.5. It’s worth the admission, but don’t expect the world. It’s a great gritty-style action flick with lots of pseudo-inspirational moments, but don’t’ expect it to change your outlook on life.

Rated PG-13 for intense sequences of violence and action, and brief sensuality, the movie is a interesting option for open-minded teens all the way to adults.