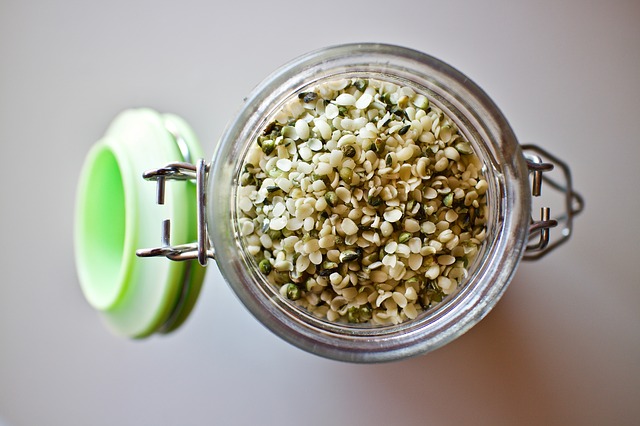 The McConnell/Merkley amendment provides that no funds can be used by federal agencies in violation of Senator McConnell's provision in the 2014 Farm Bill, which gave state agricultural commissioners, such as Kentucky's James Comer, the go ahead to cultivate hemp for pilot programs.

“This measure will help prevent our legal hemp seeds secured by state Departments of Agriculture and used for legal pilot programs from being blocked by DEA or other federal agencies in the future,” Senator McConnell said. “These legal pilot programs authorized by my legislation could help boost our state’s economy and lead to future jobs."