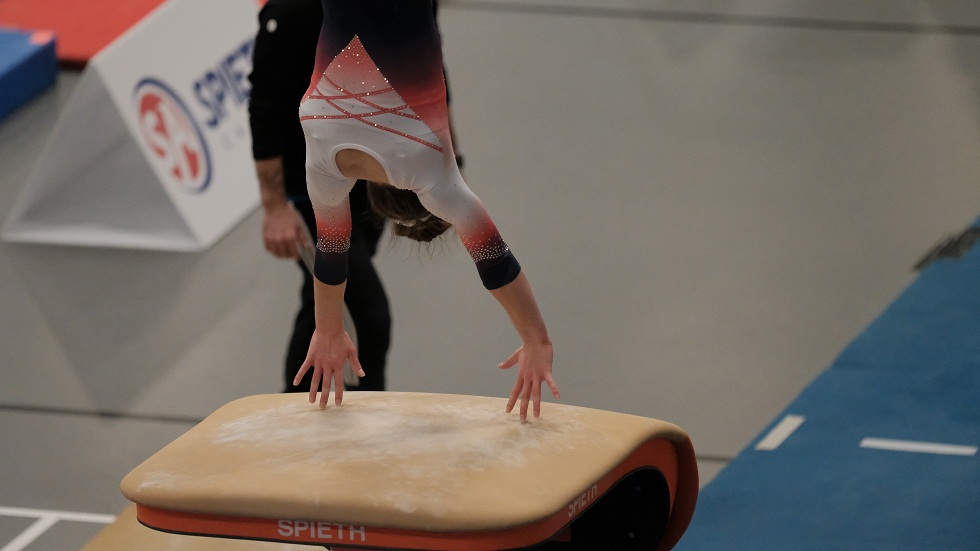 LEXINGTON, Ky. — The Southeastern Conference released its television broadcast schedule for the 2016 gymnastics season on Wednesday afternoon, extending its coverage to 22 meets across ESPN2, ESPNU and the SEC Network.

Kentucky gymnastics will appear in five of the broadcasts.

Additionally, the SEC championship meet will be hosted by the ESPN family of networks, either on ESPN2, ESPNU or the SEC Network.

The 2016 gymnastics season vaults onto television screens nationwide, Friday, Jan. 15 with a doubleheader that begins with defending Southeastern Conference champions, Alabama, facing conference opponent Missouri at 7 p.m., on SEC Network. After successfully producing 10 meets live on television for the first time last season, SEC Network expanded live coverage in the 2016 schedule to 15 meets including the SEC Gymnastics Championship. All 22 television meets will be streamed live on WatchESPN.