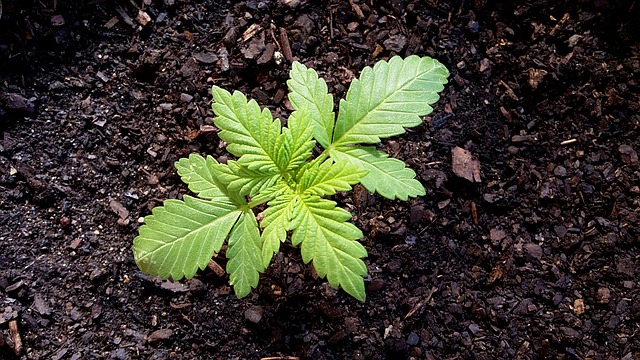 FRANKFORT, Ky. ― The industrial hemp seeds ticketed for pilot research programs in Kentucky finally made it to the state Department of Agriculture headquarters in Frankfort today after being held in Louisville for weeks by U.S. Customs and Border Protection officials at the direction of the U.S. Drug Enforcement Administration.

"This is an historic day for Kentucky," Agriculture Commissioner James Comer said. "I'm thrilled that this ordeal is over and now we can go forward with the pilot programs."

The DEA announced Thursday afternoon that it would release the shipment of 250 pounds of hemp seeds to the KDA. The department applied for an import permit for the seeds on Wednesday. That same day, Senate Republican Leader Mitch McConnell met with DEA Administrator Michele Leonhart to urge the agency to release the shipment to the KDA.

The federal government seized the seeds after they arrived in Louisville last week. Unable to reach an agreement for the release of the seeds, the department filed suit in federal court in Louisville on May 14.

The department is overseeing various pilot research programs in partnership with Kentucky universities and individual farmers working under written agreements with the KDA. The programs are being carried out in accordance with the federal farm bill and Senate Bill 50, the 2013 legislation that legalizes industrial hemp production in Kentucky and authorizes the department to regulate the pilot programs.

Commissioner Comer said he expects the seeds to be in the ground in a few days. He has said the seeds needed to be planted by June 1 to make a viable crop this year.

"I am deeply grateful to our bipartisan team of elected officials and our army of supporters for standing with us throughout this process," Commissioner Comer said. "These pilot programs will provide valuable data on hemp production, varieties, processing, and marketing. It was crucial to do the pilot programs this year so Kentucky can be at the front of the line when industrial hemp production becomes legal in the United States."