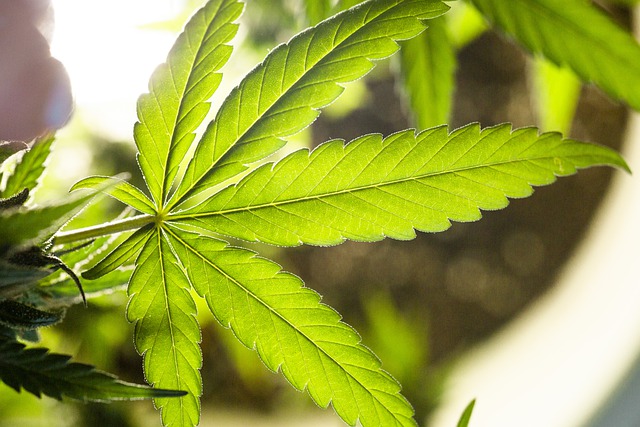 LEXINGTON, Ky. — The University of Kentucky launched its industrial hemp pilot program today when hemp seeds were planted at Spindletop Farm, marking another milestone in the drive to restore industrial hemp production to the Commonwealth.

“The University of Kentucky’s pilot program will help us recover much of the knowledge about industrial hemp production that has been lost since hemp was last grown in Kentucky,” state Agriculture Commissioner James Comer said. “I’m grateful to UK and the other institutions that are participating in the hemp pilot programs. With their help, we will bring industrial hemp back to Kentucky and with it new jobs and new farm income.”

Scientists in UK’s College of Agriculture, Food and Environment will conduct two trials for fiber production and one for seed production. They will seek to identify varieties best suited for Kentucky, measure yields of fiber and seeds, and study potential weed, disease, and insect problems.

The hemp seeds were sourced from Italy through Original Green Distribution, of Prescott, Wis., which specializes in green, bio-based building materials, including hemp. OGD has an interest in building the infrastructure for domestic industrial hemp production.

Kentucky was the nation’s leading hemp-producing state through much of the 19th century, but production waned beginning in the latter part of the century, and Congress made it illegal to grow hemp in the 1930s. Hemp production was restored in the early 1940s to support America’s armed forces during World War II.

After he took office in January 2012, Commissioner Comer revived the Kentucky Industrial Hemp Commission and pushed for legislation to make industrial hemp production legal in Kentucky, which passed in 2013. The federal farm bill, which was signed into law by President Obama in February, authorizes hemp production for research purposes in states such as Kentucky where hemp production is legal under state law.

“This day is the result of a year and a half of work by the Kentucky Industrial Hemp Commission, the General Assembly, and my staff at the Kentucky Department of Agriculture,” Commissioner Comer said. “It’s also the result of many years of work by legislators, farmers, and many others who understood that industrial hemp has the potential to bring new farm income and jobs to Kentucky.”