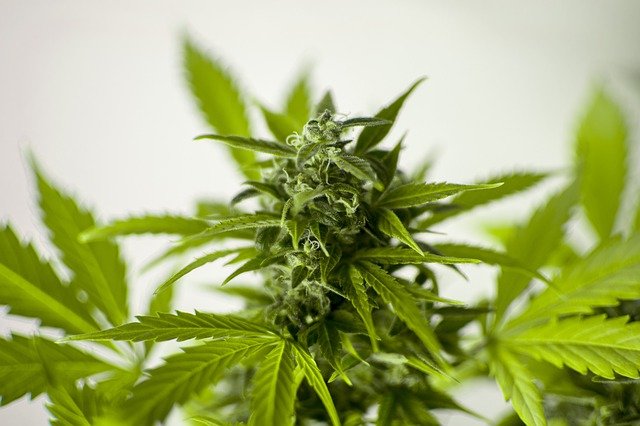 “When I became Commissioner of Agriculture, I made a commitment to do everything I could to put Kentucky’s industrial hemp crop on the path to commercialization,” Quarles said. “In order for that to happen, Congress needs to pass a law to remove industrial hemp from the list of controlled substances.”

Commissioner Quarles cited a recent report from The Courier-Journal in which a spokesperson for the DEA stated that all consumable industrial hemp products were illegal. This remark followed a 2016 “Statement of Principles” on federal hemp policy issued by the DEA, the United States Department of Agriculture, and the Food and Drug Administration that attempted to restrict research of industrial hemp. When the 2016 memorandum was released, Quarles sent a letter to the federal agencies outlining his strenuous objections to it.

Chief among the concerns raised by Quarles was the decision by the federal agencies to redefine “industrial hemp” to include only historically proven applications (fiber and seed) while excluding other potential applications. The recent Courier-Journal report revealed a new and unwelcome development in the DEA’s position: that even historically proven consumable applications such as grain are illegal.

“It is important that these agencies understand that our farmers and processors have real concerns about how these opinions affect real people here in Kentucky. Mixed messages from Washington only serve to frighten folks who want to invest in our state,” Quarles said. “We need to push back against unresponsive agencies and encourage Congress to remove industrial hemp from the list of controlled substances.”

To that end, Commissioner Quarles sent a letter today to the Acting Administrator of the DEA to ask once again for clarification on the agency’s opinion and for a meeting in January to discuss the industrial hemp pilot program.

Industrial hemp was produced in Kentucky for 150 years and Kentucky led the nation in hemp production for much of that time. In the early 20th century, almost all the hemp produced in the United States was grown in the Bluegrass region of Kentucky. Congress outlawed cannabis production in the 1930s, and while hemp production was legalized in the early 1940s for the war effort, Kentucky’s hemp industry disappeared after the war. Since 2014, Kentucky has been a national leader in industrial hemp research and production.