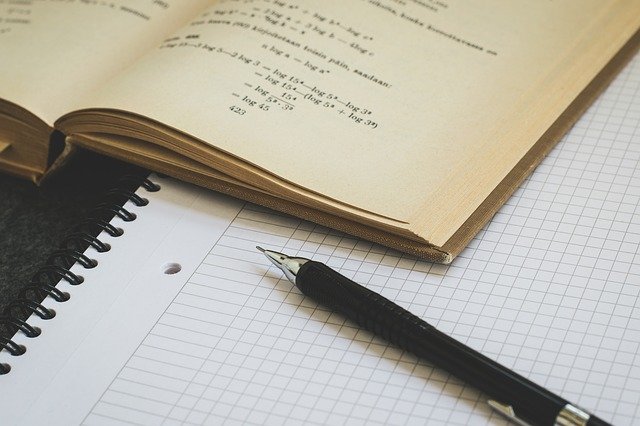 The first and second place winners for each team in the third grade math contest were:

The top 5 individuals in the fifth grade math contest were:

The first and second place winners for each team in the fifth grade math contest were: