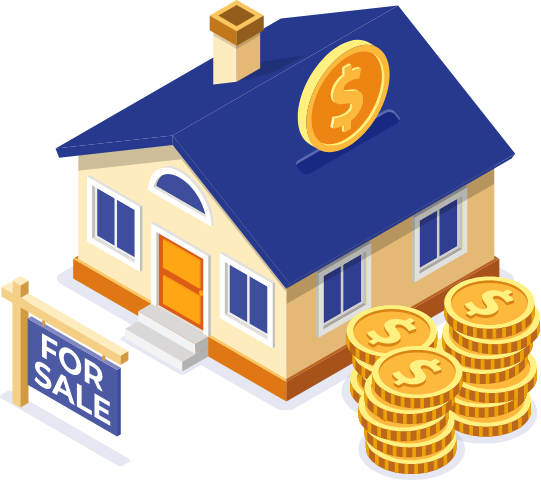 KENTUCKY - Stephen C. Netherton, of Louisville, has been sentenced to 24 months in prison and ordered to pay $870,000 in restitution by U.S. District Judge Charles R. Simpson III, announced David J. Hale, United States Attorney for the Western District of Kentucky.

Netherton pled guilty to charges of engaging in a conspiracy to commit bank and wire fraud by intentionally devising a scheme to defraud various banks and mortgage lenders. This was accomplished by submitting fraudulent mortgage loan information in the purchase of 19 properties in Louisville, Kentucky and Jeffersonville, Indiana totaling nearly $5 million dollars.

In addition to the mortgage fraud charges, Netherton also pled guilty to filing a false and fictitious W-2 statement alleging earnings and federal income withholdings which were false. As a result, Netherton received a refund from the Internal Revenue Service (IRS) for which he was not legally entitled. The charge also included Netherton’s involvement in the filing of 21 similarly fraudulent tax returns. The scheme ran from 2007 through 2010 with a $167,000 loss to the IRS.

Netherton was charged in a Superseding Indictment that alleges between November 1, 2006 and August 30, 2008, Netherton, of Louisville, along with Shawn Bramlett, Billy D. McDaniels, Dane Little, Kyle Kark and Mark Hack of Jeffersonville, Indiana perpetrated a fraudulent scheme against various banks and commercial lending companies, including Wells Fargo Bank, Bank of America (formerly Countrywide Home Loans), Accredited Home Lenders, Primary Residential Mortgage Company, and First Franklin Financial Company. Their scheme was accomplished by submitting applications and other documents for loans which contained false and fraudulent information, including false employment information, false and fraudulent bank account balances, and false representations that down payments were being made toward purchases of properties.

According to court records, after loan applications were approved for funding, the loan proceeds were wire transferred in interstate commerce to designated accounts with various banks in Louisville, Kentucky whereby the defendants and other unnamed co-conspirators appropriated, for their personal benefit and gain, portions of the fraudulently obtained loan proceeds.

In addition, Little and Netherton were charged with conspiracy to commit bank fraud in a separate but similar fraudulent scheme against various banks and commercial lending companies, by submitting applications and other documents for automobile loans which contained false and fraudulent information, including borrower’s employment, income and assets, and identity of the seller of the vehicle.

According to court records, between October 22, 2010 and December 31, 2010, the defendants caused fraudulent loans to be funded in the amount of $118,000, purportedly to purchase four vehicles and in at least one instance no car was purchased. After obtaining the loans, the defendants and other unnamed co-conspirators appropriated for their personal benefit and gain portions of fraudulently obtained loan proceeds.

The case is being prosecuted by Assistant United States Attorney Jim Lesousky, and it was investigated by the Federal Bureau of Investigation, the Kentucky Department of Financial Institutions, Louisville Metro Police Department Criminal Intelligence Unit and the IRS-Criminal Investigation Division. 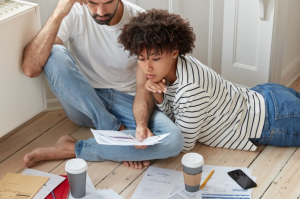 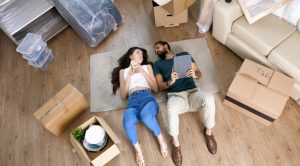 Mortgage Refinance As An Inflation Hedge 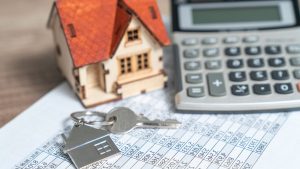 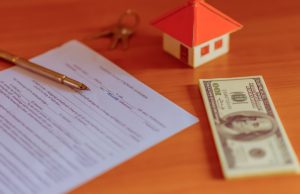 How Soon Can A Mortgage be Refinanced?