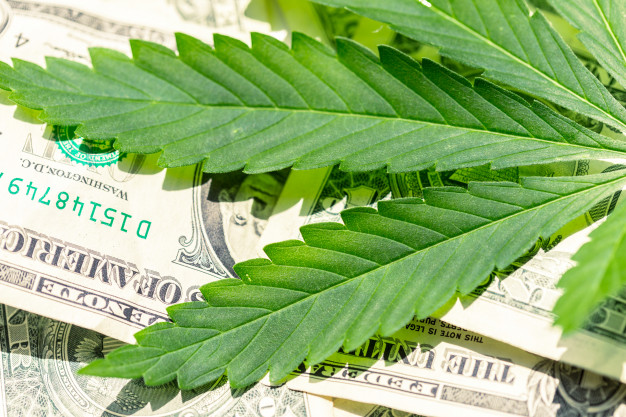 David Bronner, CEO of Dr. Bronner’s Magic Soaps, and U.S. Sen. Rand Paul’s political action committee each committed $50,000 to the operation of the commission, which met for the first time after a 10-year hiatus. Kentucky Agriculture Commissioner James Comer was unanimously elected chairman.

“This is a historic day,” Commissioner Comer said. “This is an exciting time to be a part of agriculture. This is an important issue, and hopefully this will make a difference that will affect future farmers for years to come.”

Speaking on behalf of Sen. Paul, field representative Mica Sims said: “Sen. Paul knows what a viable commodity industrial hemp can be to the farmers and manufacturers of Kentucky. … Sen. Paul and Commissioner Comer have worked together to see that hemp production is brought back into Kentucky so we can get our farmers to work and create a multitude of manufacturing jobs.”

In August, Sen. Paul joined Sens. Ron Wyden (D-Oregon), Jeff Merkley (D-Oregon), and Bernie Sanders (I-Vermont) to introduce a bill that would remove federal restrictions on the cultivation of industrial hemp in the U.S. The legislation is a companion to a House bill sponsored by Sen. Paul’s father, Rep. Ron Paul, R-Texas.

If the federal hemp legislation is passed, Commissioner Comer said, “I believe there will be a mad dash from the states to be the first to get on board. Hopefully, Kentucky can be first because I believe we’ll have the infrastructure in place.”

Bronner, whose $50 million company produces the nation’s top-selling natural soap, said he’s frustrated that his business has to spend more than $100,000 annually to import hemp for its products. “It’s been an incredibly frustrating decade, and I’m just excited to see real progress made,” he said.

Under existing federal law, hemp production in the United States is allowed for research purposes only and is strictly controlled by the Drug Enforcement Administration.

A Congressional Research Service study says hemp is contained in as many as 25,000 products in the global market including textiles, automotive applications, furniture, food products, paper, construction materials, and personal care products.

The Kentucky Industrial Hemp Commission plans to meet before the 2013 legislative session to finalize legislation it hopes will be filed in the General Assembly during the session.