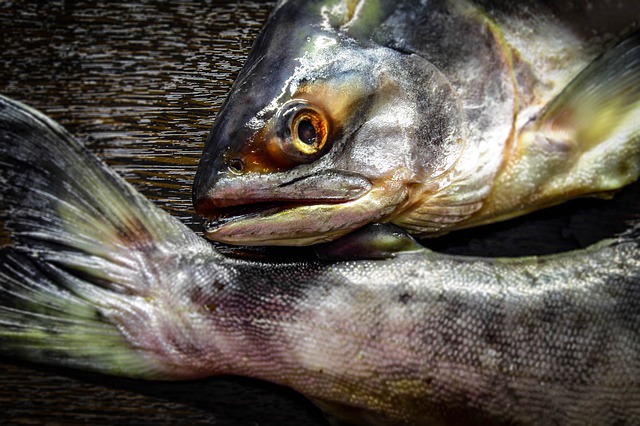 BENTON, Ky. — The Walmart Bass Fishing League  is headed to Kentucky Lake Oct. 16-18 for one of six regional championships.

The three-day tournament, presented by Mercury, will feature the top 40 boaters and 40 co-anglers from each of the Buckeye, Great Lakes, Illinois and Michigan divisions.

"Shallow bars and points from mid-lake to Paris will be key," said Walmart FLW Tour pro Jason Lambert, who finished second in the FLW Tour tournament on Kentucky Lake this summer. "Every tournament in the fall on Kentucky Lake is won either with a spinnerbait around grass or on a topwater bait on shallow bars.

"When it is right, Kentucky Lake is not only one of the best ledge lakes in the world but also one of the best topwater lakes in the world," said Lambert, the 2014 Walmart FLW Tour Rookie of the Year. "When the bite is right and the fish get up shallow it can be a lot of fun. You can catch them in places that are so shallow there might not be a foot of water over the backs of the fish."

Lambert cautioned that despite the dominance of typical fall patterns, the fish could still be hard to come by.

"The whole Tennessee River hasn't been great this fall," Lambert explained. "You can catch one or two off of an area, but a school up shallow isn't like the offshore schools in the summer. The TVA has pulled the water down early this year and it has changed the fall bite a lot. It also hasn't been cold enough for the topwater bite to get really good. If there is a good cold front the day before the tournament it could really turn the bite on."

"I think somebody will catch them really good on the first day and then it will fall off from that," finished Lambert. "I would guess that it will take around 40 pounds to win this event."

Anglers will take off from Kentucky Dam Marina located at 446 Marina Drive in Gilbertsville, Ky., at 7 a.m. each day. Weigh-ins on Thursday and Friday will be held at the launch site beginning at 3 p.m. Saturday's final weigh-in will be held at Walmart located at 310 W. Fifth Street in Benton, Ky. at 4 p.m. Takeoffs and weigh-ins are free and open to the public.

The BFL is a 24-division circuit devoted to weekend anglers, with 120 tournaments throughout the season, five in each division. The top 40 boaters and co-anglers from each division qualify for a regional tournament and compete to finish in the top six, which then qualifies them for one of the longest-running championships in all of competitive bass fishing, the Walmart BFL All-American presented by Chevy. Top winners in the BFL can move up to the Rayovac FLW Series or even the Walmart FLW Tour.