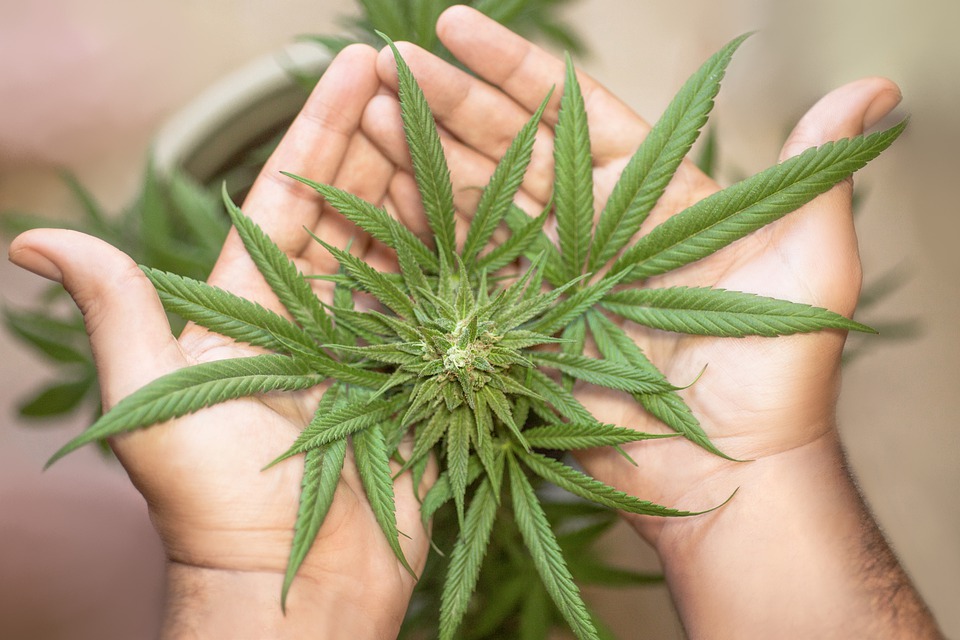 In April, Wyden, McConnell, Merkley and Paul introduced the Hemp Farming Act (S. 2667) to legalize hemp farming in the United States. The bill now has a total of 28 Senate sponsors.

“Since Kentucky’s earliest days, industrial hemp has played a foundational role in our agricultural history and economy,” McConnell said. “With our Hemp Farming Act of 2018, I believe that hemp can also be an important part of our future. Removing hemp from the federal list of controlled substances will give our farm communities the opportunity to explore the potential of this versatile crop. I am proud to join with farmers, processors and manufacturers across Kentucky to celebrate Hemp History Week as we work together on the plant’s growing future.”

“I am pleased to see the Senate acknowledge hemp’s historical importance by passing our resolution to declare this ‘Hemp History Week,’ and I urge the Senate to take the next step by passing our Hemp Farming Act. It’s time for our farmers to be free to fully compete in this industry on the world stage and to reverse an outdated prohibition that has held back Kentucky’s economy,” Paul said.

“It’s long overdue that we reverse the misguided ban on growing hemp in the United States and recognize the realities of science and the economy in the 21st Century ,” Wyden said. “Removing the commonsense-defying restrictions on the domestic growth of hemp will unlock hemp’s full potential to bolster American agriculture, create good-paying jobs and support our economy. I’m going to keep working with my colleagues on both sides of the aisle to make it legal once again to grow hemp in this country, by passing our Hemp Farming Act into law.”

“Industrial hemp has had a long and productive history in the U.S., and it's time to revive that history now for the 21st Century,” Merkley said. “Outdated policies should not stand in the way of our American farmers growing a crop that is already used to make products sold all across the U.S.”