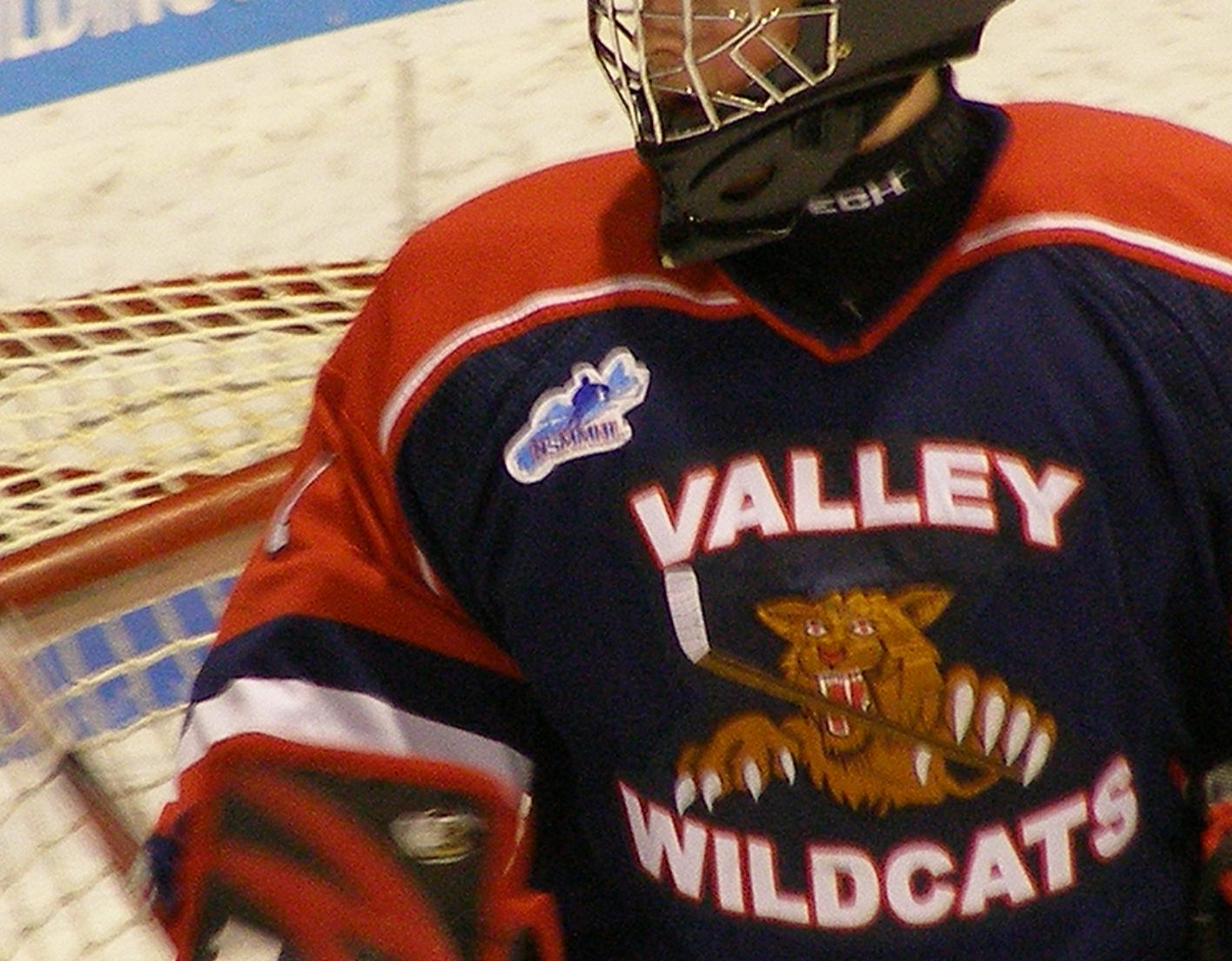 Williamson was named to the second team, while Dupree and Foster were honored with third-team selections. The three UK stars were also named preseason All-SEC by Phil Steele’s College Football last month. Williamson and Dupree were also placed on the 2013 College Football Performance Awards Defensive Awards Watch List, while Foster was listed on the 2013 CFPA Punter Award Watch List.

Williamson had a breakout junior season in 2012, earning All-SEC honors from Phil Steele’s College Football and CollegeSportsMadness.com. The native of Milan, Tenn., is the returning starter at middle linebacker after finishing second in the SEC and seventh nationally in tackles last season. Williamson, who has played in 37 career games, started all 12 games for UK last season, posting eight double-digit tackle games, including a career-best 20 against Vanderbilt. The physical linebacker had a streak of four games with a least 13 tackles, becoming the first Wildcat to do so since Randy Holleran in 1990. Williamson also had 4.5 tackles-for-loss, three sacks, four pass breakups, two fumbles caused, one fumble recovery and an interception last season.

Dupree, who is slated to play defensive end this season after splitting time at defensive end and linebacker his first two seasons, had a great sophomore season in 2012. The native of Irwinton, Ga., earned Sophomore All-America Second-Team honors by College Football News, while Phil Steele’s College Football. Dupree finished top 10 in the SEC in tackles, quarterback sacks and tackles-for-loss last season, starting all 12 games. Overall, Dupree had 91 tackles in his sophomore season with 12.5 tackles-for-loss and 6.5 quarterback sacks. The junior set a career-high in tackles last season vs. WKU with 12, while he had double-digit tackles at Tennessee with a career-best three tackles-for-loss.

Foster had an immediate impact for the Wildcats last season as a true freshman handling all of the punting responsibilities and posting a 42.9 yards-per-punt average – the best mark ever by a UK freshman punter. The strong season led Foster to Freshman All-America honors by Scout and College Football News, while SEC coaches tabbed Foster a Freshman All-SEC performer. The native of Franklin, Tenn., averaged a season-high 50.7 yards in UK’s win over Kent State, while his longest punt was a 58-yard blast against Arkansas. In all, Foster trapped UK’s opponents inside their own 20-yardline an impressive 13 times last season.