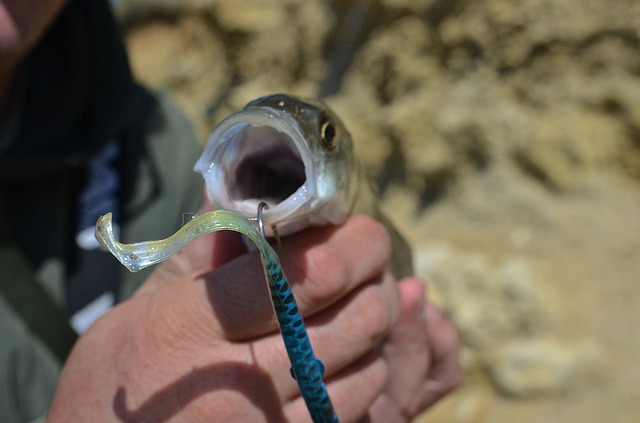 One of only three teams to bring in a limit of five bass, the Laker duo tipped the scales with a day's catch of 15 lbs., 10 oz. Salyers, a second-year member of the Laker team who grew up fishing on Barren River Lake in central Kentucky, stated that "conditions on Barkley are similar, maybe giving us a slight advantage today." Salyers, and his partner Jackson, will advance to the KHSAA State Championship at the end of April. That tourney will be held on Kentucky Lake.

Trigg County's team of Mason Shelton and Austin Greene claimed the runner-up spot with a four-fish bag weighing in at 12 lbs., 9 oz.

Calloway County’s senior anglers, Bracken Robertson and Dillon Starks weighed in right the middle of the field with a seventh place finish. According to Starks, "We just wanted to qualify. High waters and pitching around the bushes today made things a little tough. We are glad a Calloway team netted enough fish to win."

The top fourteen two-man teams from Region 1 advancing to the state championship included Muhlenberg County with four teams, and Trigg with three, followed by Lyon, Marshall, and Calloway each with two and Warren East with one.