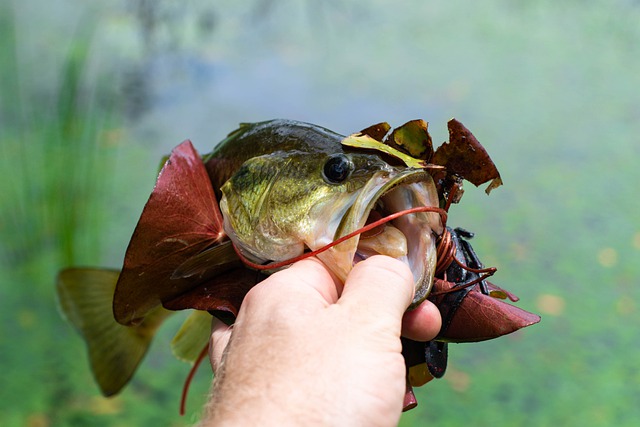 The highest finishing pro from each of the five Rayovac FLW Series divisions based on final results qualifies for the 2016 Forrest Wood Cup, along with the top five pros not already selected as the highest finisher from a division. A total of 10 Rayovac FLW Series boaters in this event will punch their ticket to the Forrest Wood Cup, the richest payday in bass fishing.

"There are a few different patterns that could play out in this tournament," said Walmart FLW Tour pro Dan Morehead of Paducah, Kentucky, a 14-time Forrest Wood Cup qualifier. "We'll likely see anglers either heading up the main river to the Smithland Pool or picking apart the Tennessee and Cumberland rivers, or a combination of the three.

"Guys who make a run to the Smithland Pool will be targeting the laydowns and isolated wood in the feeder creeks and backwaters," continued Morehead. "Bass will be chasing shad up those creeks which means it'll likely be a shallow-water deal. The water is stained so I'd be reaching for black and blue spinnerbaits, jigs, square-billed crankbaits and buzzbaits.

"On the Tennessee and Cumberland rivers there isn't a lot of visible cover to fish right now besides some laydowns here and there," said Morehead. "Anglers will primarily be focusing on dissecting the current near eddy pockets where bass are active. The water in these areas is much clearer than the main river, so natural-colored shaky-head rigs, tubes and drop-shot rigs will be the baits of choice. I could see the smallmouth bite near deeper rock piles playing a role as well."

"The biggest challenge in this tournament will be trying to catch weights that are consistent with those brought in on day one, especially with a field of this caliber," Morehead went on to say.

Also on Saturday, fans will also be treated to the FLW Expo at Walmart prior to the final championship weigh-in. The Expo includes a Ranger boat simulator, a unique opportunity to interact with anglers who did not make the weekend cut, interactive games, activities and giveaways provided by sponsors, and a chance to learn more about the sport of fishing and other outdoor activities. All activities are free and open to the public.