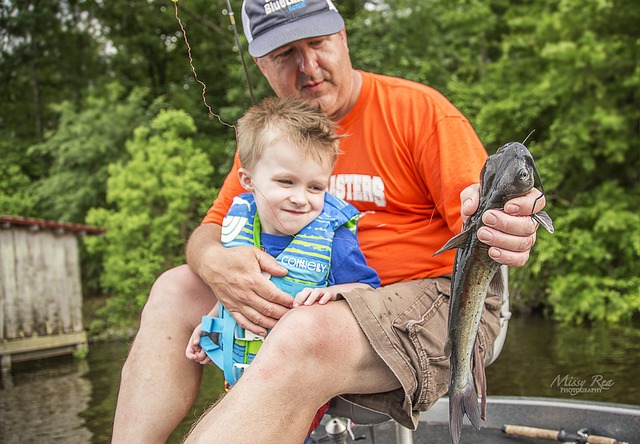 KENTUCKY – Among several excited Kids, there were also several anticipating parents and grandparents that were eager to watch the kids fish and possibly catch a fish to be eligible for a prize for the event last weekend at the Muhlenberg County, KY ‘Take a Kid Fishing’ Event.

Hundreds of local citizens made their way to the edge of the newly reconditioned Luzerne Lake in Greenville to take part in Take a Kid Fishing, which will be a yearly event each Spring!

A couple years ago, SurfKY Outdoors Columnist Randy Adams took to the great idea to organize a bluegill fishing tournament for kids, and he gathered several good friends that offered their time to bring a lot of help and volunteer to start off an event that now will be an annual event.

A huge thank you goes out to the City of Greenville, Judge Exec. Rick Newman, City Administrator Ben Van Hooser, Mayor Ed DeArmond, all the Committee Members and to all the sponsors in the community and all the volunteers that made this a huge success.

Finding that Luzerne Lake was the ideal location for this event, city officials are preparing to make a picnic pavilion park at the lake. Other improvements include utility poles with street lights near the entrance and a new boat ramp. Another concept currently being considered is that of a walking trail that will circle the lake, according to Greenville, KY Mayor Ed DeArmond.

Until next week...I’ll see you in the woods or on the water!!!! Outdoors with Big Country!!!!This weeks "Fish of the Week" is certainly a Whopper of a Catfish taken by Rod N' Reel on the Ohio River and weighed 29 pounds, by the Henderson County Outdoors Woman of the Week! Jennifer Grisham is an Avid Fishing Angler and she Loves to Catch big Cats! Congratulations to Jennifer on a Great Catch by Rod N' Reel!!!

Disclaimer: The content supplied by columnists and letters to the Editor on this site does not in any way, shape or form, implied or otherwise, necessarily express or suggest endorsement or support of any of such content, statement, or SurfKY News does not necessarily adhere to or endorse content provided by outside non-staff sources.